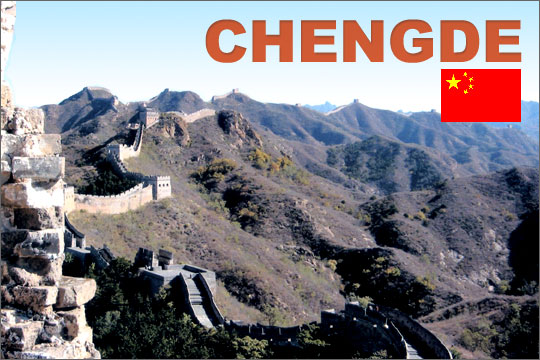 The cities have been brought closer by a successful student exchange home-stay program, first by Kashiwa in 1986, then reciprocated by Chengde in 2001. 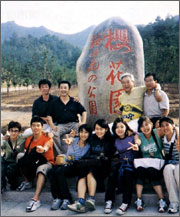 About 250 km northeast of Beijing. Chengde is a famous resort site along the Wulie River. The area stretches between the Inner Mongolian Plateau and Huabei Plain. 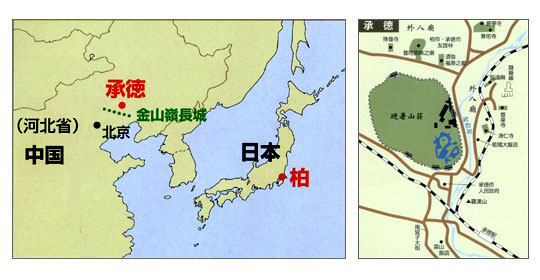 About 40,000 square km (nearly equal to Kanto area plus Chiba Pref). The city of Chengde supervises 8 prefectures and 3 districts.

Average temperature of 8.9 C. Mostly sunny in spring, warm and rainy in summer, fresh and clean in autumn, and cold in winter.

Chengde is an ancient city with a proud heritage. The ethnic groups of Donghu Shanrong, Xiongnu, and Menggu once reigned in the area during the Qing Dynasty (1644-1911). Emperors Kangxi and Qianlong governed this area and stayed in a Chengde summer house. Several jurisdictional changes occurred after the Qing Dynasty, and the present city of Chengde was established in 1993.

Many quality hotels are available such as the Yunshan and Qianyang hotels.

Many quality hotels are available such as the Yunshan and Qianyang hotels.

One hour behind Tokyo.

You must boil water to drink.

The Great Wall. From Jinshanling. you can view the Great Wall in its nearly original condition. In the city area, you can see Bishu Shanzhuang (summer villa) and Waiba Temples, some of the biggest in China. Both buildings are registered as World Heritage Sites. In the suburb, you can visit the grandiose prairie, and natural beauty Mulanweichang in the forest park of Mongolian highlands.Famous folk dance Qingyuegong is performed in the evening. 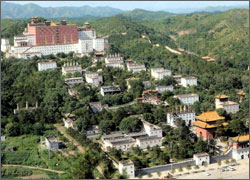 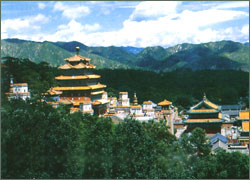 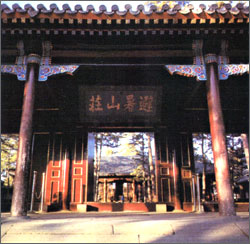 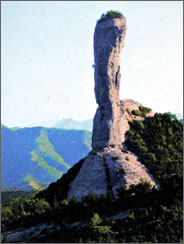