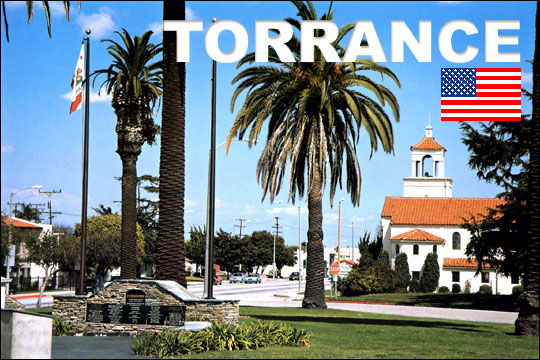 Ｉn June of 1970, Kashiwa Lions Club, in the process of their discussion about a sister club relationship, suggested that Kashiwa City establish sister city relations with a city in the USA to provide opportunities to learn about different cultures. Torrance, California, was introduced and in November of 1971, at the Pacific Asia City Conference held in Hawaii，the mayors of both cities exchanged opinions about a sister city relationship.

In January of 1972, Torrance City offered to formalize sister city ties. It was agreed to by the Kashiwa City Council in January, 1973. On February 20, 1973, the affiliation became official, with both mayors signing the agreement documents in Torrance.

Since 1974 the student exchange program has promoted friendly relations between the two cities, and Provided opportunities to learn about different cultures. Students of both cities visit for 3 weeks over summer vacation. They stay with host families and participate in various activities.

Every five years since the affiliation, Anniversary Delegations visit each city. In addition, grassroots exchanges between citizens of the two cities through culture and sports have formed true friendships.

Kashiwa has been inviting English teachers from Torrance since 1979. They teach English at Kashiwa Municipal High School as well as at community centers for local citizens.

A broad range of sistre city activities in both cities is highly respected in both countries. They have received various prizes, including the best general plan prize, at the sister cities International conference held annually in the U.S.A.

Torrance is located 17 miles south of Los Angeles, in California State, U.S.A. It is within driving distance of many famous Los Angels attractions and landmarks. 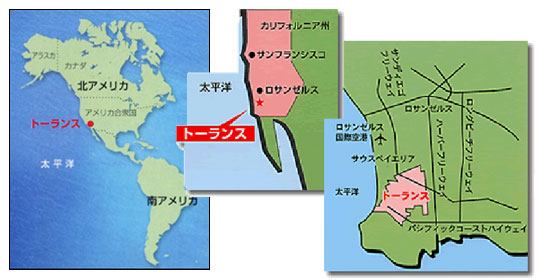 Population: Approx. 140,000. Torrance is home to many Japanese corporations. The census of 2000 shows that Japanese exceed 10% of the city population. Torrance is the center of the Japanese community in South California.

Warm and cofortable temperature throughout the year. Cool and dry in summer and almost no rain from May to November.

Torrance was incorporated in 1921. It was named “Torrance City” after Mr.Jared Sydney Torrance who contributed to the founding of the city. Following his vision, Citizens have formed a stable and pleasant community where the financial, political, residential as well as industrial and commercial segments of society are well-balanced. The city is zoned for industrial, commercial and residential development under long-range city plans. In 1956, Torrance was chosen as an “All American City” for its balanced development.

Torrance schools are noted for their academic excellence and are included on the annual list of California Exemplary Schools. The industrial community occupies one fourth of the city. It has more than 400 corporations including headquarters for major employers such as Douglas, Hughes, American Honda, Toyota and many Japanese corporations. Oriental Motor USA corp, which has a branch in Kashiwa, is one of them. In addition, Torrance is a commercial center for southern Los Angeles having large shopping centers.

Torrance is a 30 minute drive from LAX on the San Diego Freeway. The Torrance Transit Bus System is also available.

Torrance has big hotels such as the Hilton, Marriott, etc.

Running water is fine to drink.

Torrance is a perfect location to enjoy a pleasant year-round climate on the west coast. Though Torrance doesn’t have a so-called tourist spot, it has parks and the beach to enjoy sports as well as world-class shopping venues. Torrance is located within driving distance of many famous attractions and landmarks in Los Angels, such as Disneyland. Torrance has many Japanese restaurants because many Japanese corporations have their base there. The main transportation is automobiles. Though public bus service is available, it is limited. 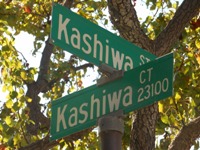 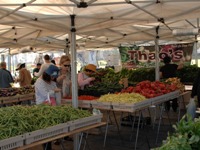 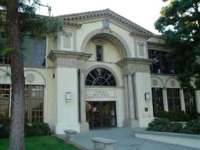 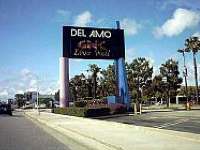 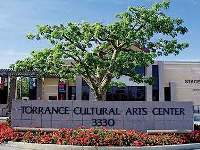 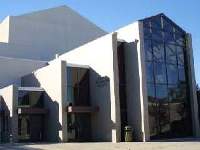 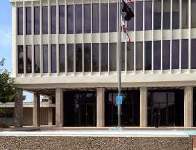 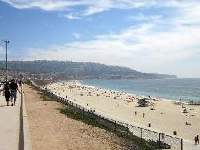